A brief Lost in Translation review…

Last day of the World Fantasy Convention! The awards banquet wrapped up just an hour or so ago, and so without further ado, here are the winners of this year’s World Fantasy Awards (with pictures of the actual recipients who were present–not a very high percentage, I’m afraid). Winners, as you can probably guess, are in bold. 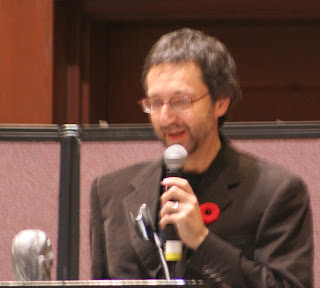 “The Cambist and Lord Iron: A Fairy Tale of Economics” – Daniel Abraham [Logorrhea, Bantam Spectra]
“The Evolution of Trickster Stories Among the Dogs of North Park After the Change” – Kij Johnson [The Coyote Road: Trickster Tales, Viking]
“Damned if you Don’t” – Robert Shearman [Tiny Deaths, Comma Press]
“The Church on the Island” – Simon Kurt Unsworth [At Ease with the Dead, Ash-Tree Press] 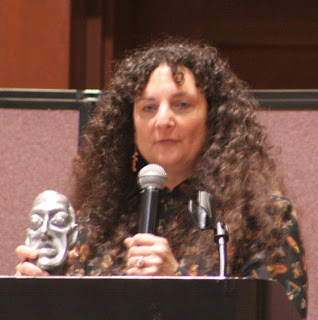 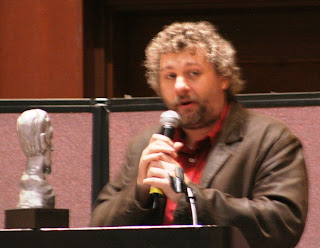 Midori Snyder and Terri Windling for the for Endicott Studios Website 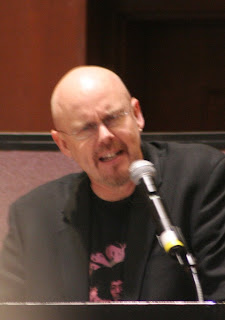 Permanent link to this article: https://edwardwillett.com/2008/11/2008-world-fantasy-award-winners/