A Christmas greeting from me to you!

The Boxing Day solution to the Christmas Day rebus

Two things for you on Boxing Day. First, for no particular reason, my daughter Alice sings the Star Wars theme:

And second, as promised, the answer to the Christmas Day rebus. 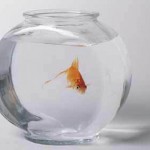 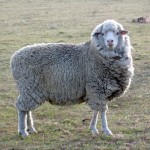 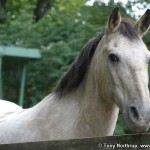 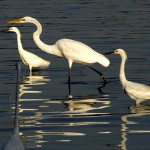 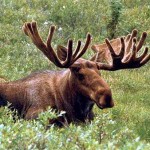 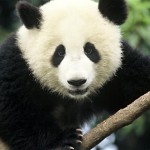 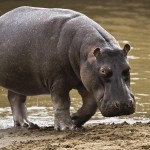 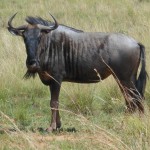 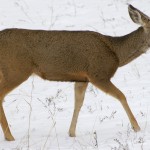 Permanent link to this article: https://edwardwillett.com/2012/12/the-boxing-day-solution-to-the-christmas-day-rebus/