Not Yet Read says Shadows “more action packed” than Masks!

CanLit for Little Canadians likes Song of the Sword 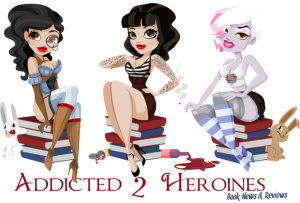 “…I devoured this story. I was hanging on to every word, fascinated by Mara’s predicament with the Autarch and the darkness that threatened to consume her…New alliances were formed, old alliances broken, and the love triangle that began in Masks found a resolution that the majority of readers will be pleased with…The Masks of Aygrima’s dark magic, powerful young heroine, and group of rebels plotting to overthrow a tyrannical leader make this an addictive series that I would recommend to any fantasy fan.”

Permanent link to this article: https://edwardwillett.com/2014/08/addicted-2-heroines-gives-shadows-4-stars-an-addictive-series/