Why flies are so hard to swat

"Things I Found in my Mother-in-Law’s House…" 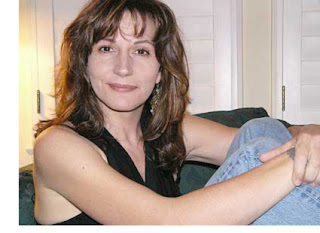 Sue Willett is a wonderfully talented singer, songwriter, audio engineer, music editor, vocal coach, voiceover agent & director, and PR manager. She is the person you want on your team when canvassing an after-Oscar party with more than a 1000 guests (because nobody works a room like Sue), and her songs have been placed on such shows as Law & Order and Buffy The Vampire Slayer. She also wrote what is, in Connor’s opinion, one of the truly great opening lyrics in the history of rock (“I want to try heroin/But I have a fear of commitment”). Pure Sue, that line: funny and edgy and daring and in your face and straight from a woman’s heart. If you like smart indie rock, you should definitely check out her solo album, Stories From My Head.

Singer and songwriter Sue Willett’s voice has been called sultry and breathy, her music emotional and unique. In 1999, she released her debut full-length album, Stories From My Head. The debut is filled with alternative styled songs like “Just an American,” “What I Do for You,” “Night Time Company,” “Cold Winter Moon,” and even a song titled “Heroin” that has lyrics dealing with the fear of commitment, even to the drug. Willett had a number of talented artists help her with the recording, including Gary Ponder, Justin Souter, Herman Matthews, and Andre Manga. Willett has also worked with Robin Pearl and Lauren Adams. ~ Charlotte Dillon, All Music Guide

Here’s the cover of the CD, and an Amazon link for it. 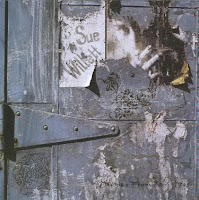 Permanent link to this article: https://edwardwillett.com/2008/09/willett-of-the-day-sue-willett-singersongwriter/