My preview of the Regina Symphony’s Pops Concert “Guitar Heroes”…

Is this the ancestor of my Marseguro killerbot?

This proposed underwater robot with a sense of touch looks scarily like what I imagined the Selkie-tracking “killerbots” of Marseguro to be. Mine had tentacles rather than articulated arms, but still: 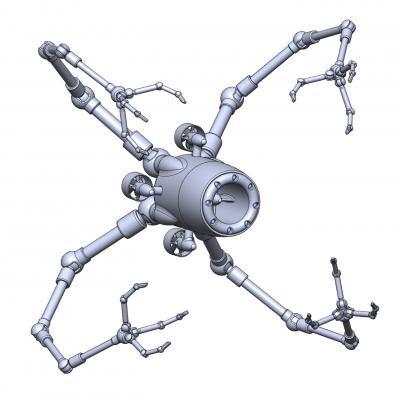 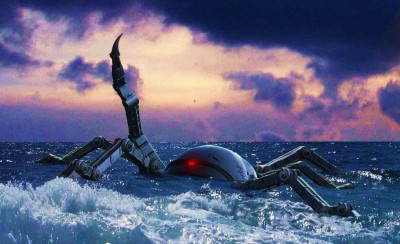 Permanent link to this article: https://edwardwillett.com/2009/05/is-this-the-ancestor-of-my-marseguro-killerbot/