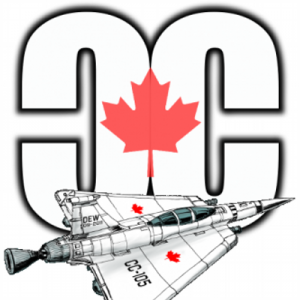 I’m really looking forward to being Author Guest of Honour at Can-Con 2015 in Ottawa Hallowe’en weekend. The draft programming schedule is now online, and here’s what I’m going to be doing (in addition to the scheduled events below, I’ll be taking part in Blue Pencil sessions, giving feedback to writers):

Saturday, 1:30 p.m. Reading from Falcon’s Egg and Cave Beneath the Sea.

Sunday, 2 p.m. The Road Goes Ever On: Song Cycle of Tolkeinian Poems Set to Music in the 1960s and Performed by Edward Willett at multiple WorldCons.